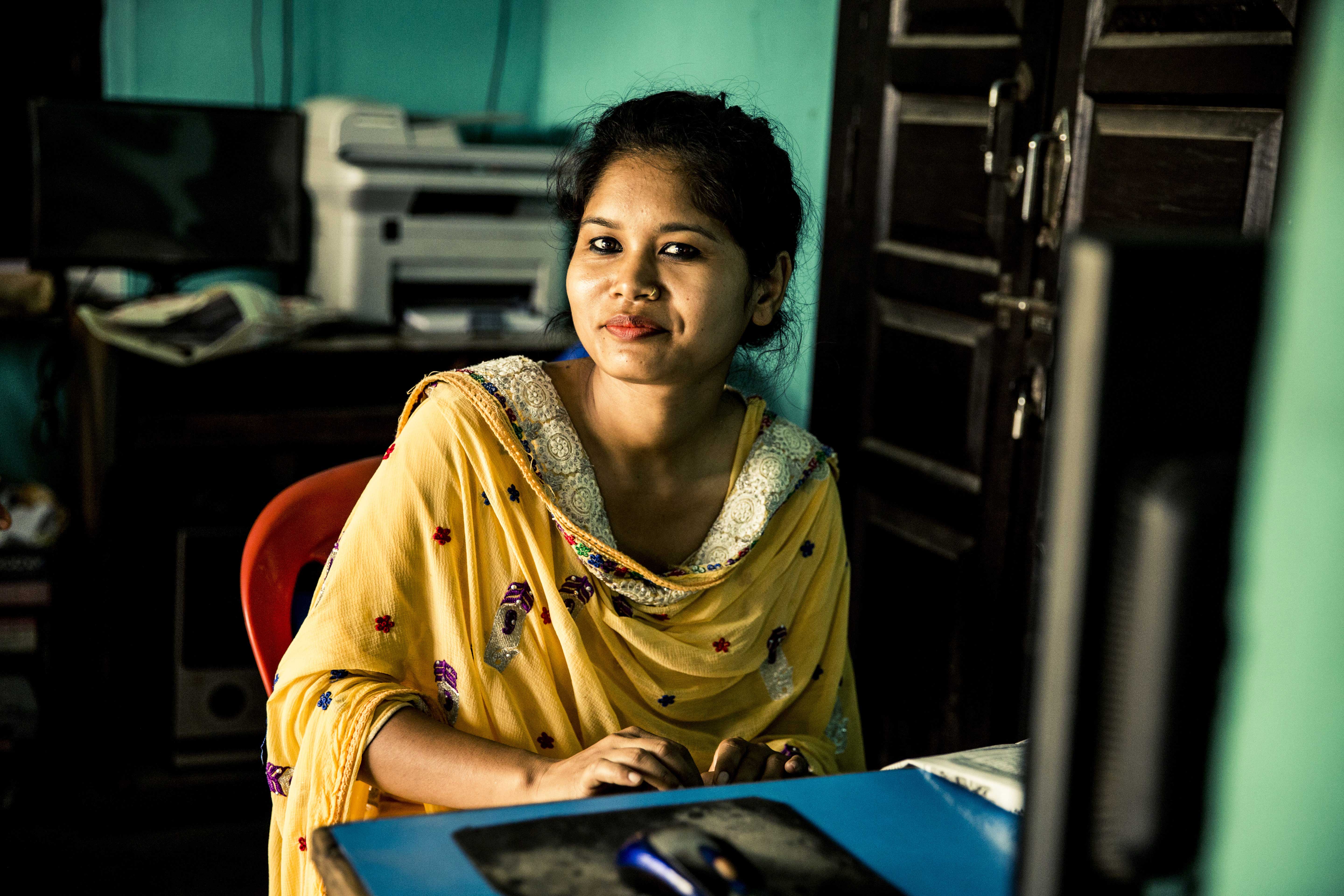 I can continue my studies because of the community library

Urmila Chaudhary, originally from nearby Bardiya District lived in Tikapur for her studies. With a family of five solely depending on agriculture for a living, the financial status of her family was mediocre. The family was finding it hard to bear the cost of her education and living expenses in Tikapur. Though already in college, she never had the chance to familiarize herself with computer technology. As a result, she was struggling to find a job to cover her expenses in Tikapur. It was almost impossible for her to learn computers paying NRs. 2500 at a computer institute.

With assistance from ROTA, READ Nepal upgraded the ICT section of Tikapur CLRC with 10 computers and an alternative energy system to overcome the 18 hours-a-day load-shedding back then. Tikapur CLRC started free basic computer and internet communication training at the library. The course covered basic computer operation, Microsoft Word, Excel, Powerpoint, Skype, Email-internet, blog, etc). It was a blessing for Urmila. She took the classes seriously and demonstrated a passion and dedication to learn. After completion of the 62 hours Basic computer and Internet Communication course based on a READ Nepal module, she was now able to confidently use a computer and internet which combined with her qualification made her eligible for a job. She eventually found a job as a typist at a printing press and was able to cover her expenses.

The training had enabled her to cover her educational as well as living expenses in Tikapur and relieved her family of her financial burden. 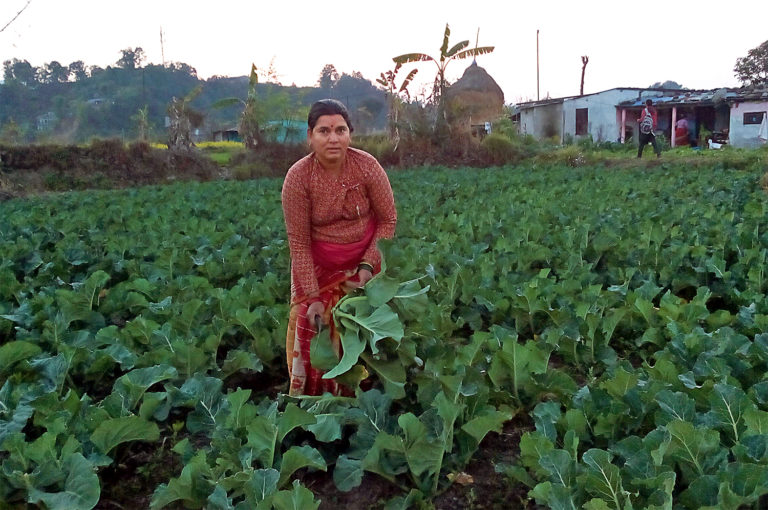 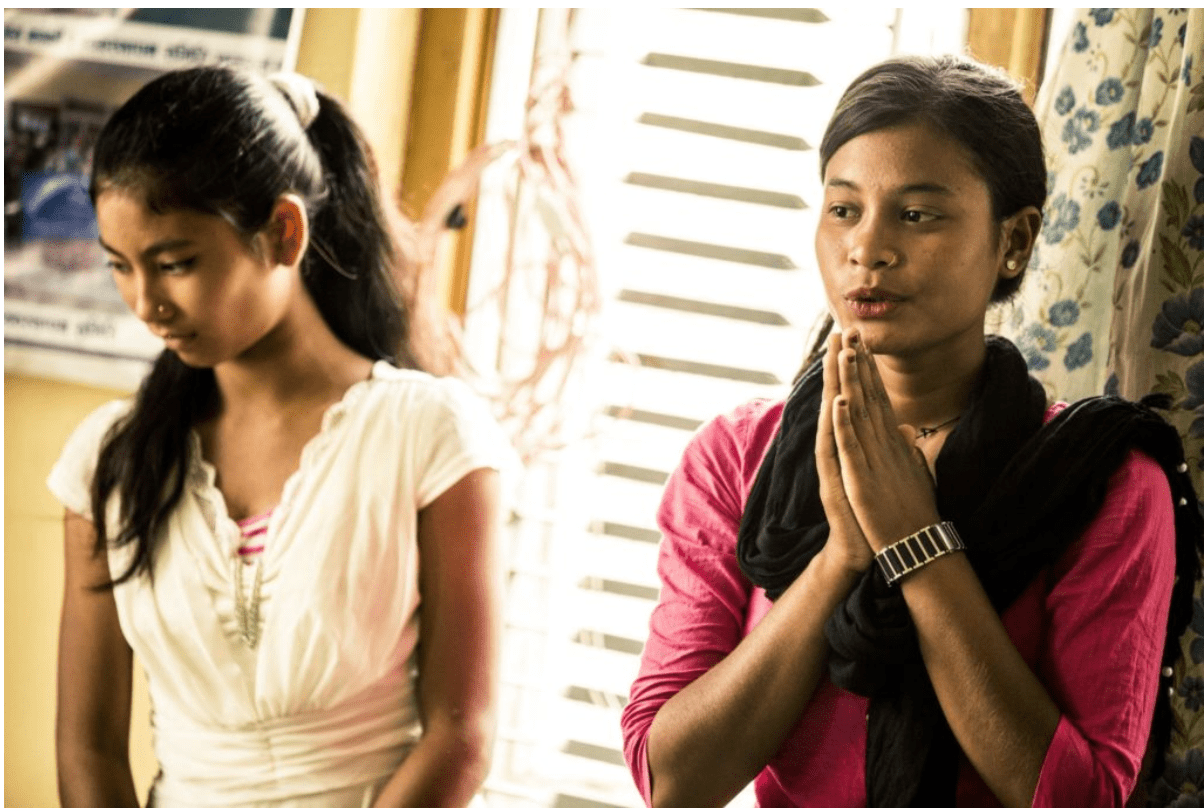 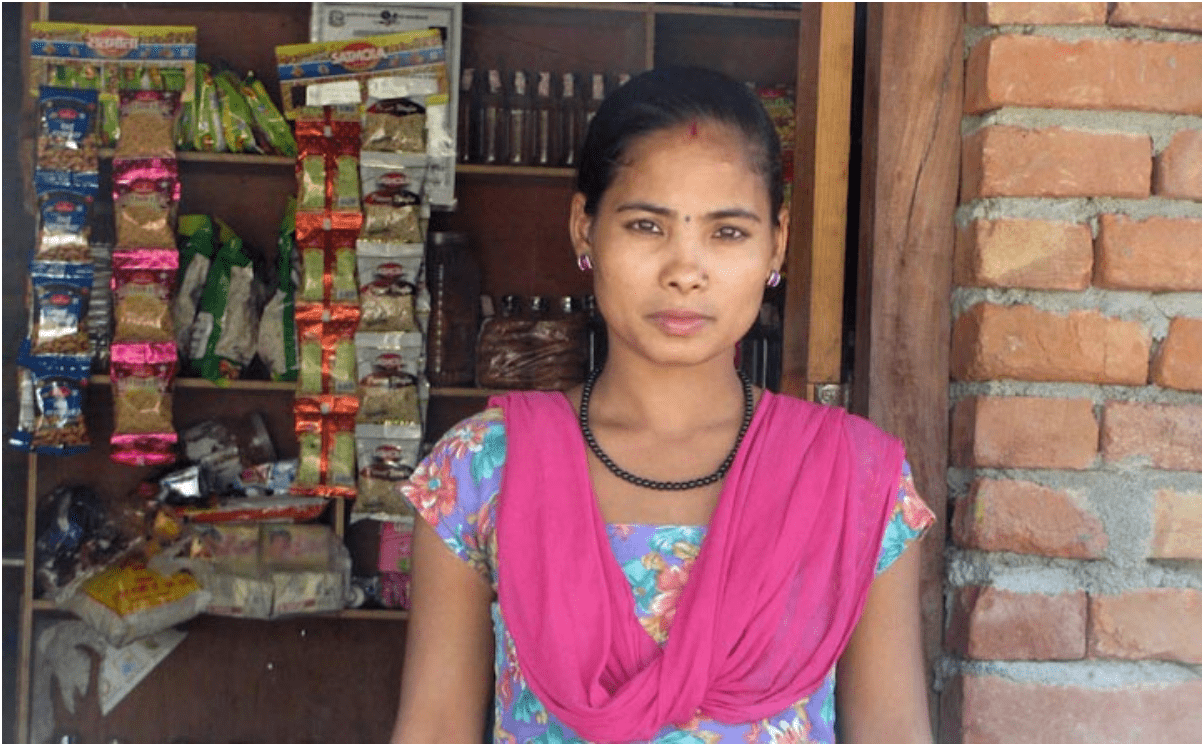